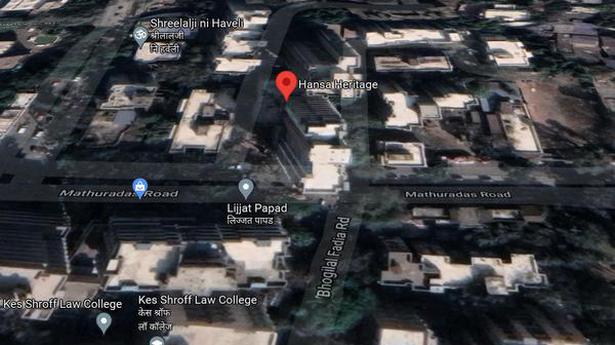 A hearth broke out in a 15-storey residential constructing in suburban Kandivali (West) in Mumbai on November 6 night, a civic official mentioned, including that no casualty has been reported.

The fireplace began in a flat on the 14th flooring of Hansa Heritage on Mathuradas Road round 8.30 p.m., he mentioned.

“Police, four firefighting vehicles and fire brigade personnel rushed to the site and started rescue and dousing operations. So far, no casualty has been reported and the cause of the fire is being probed,” the official mentioned.