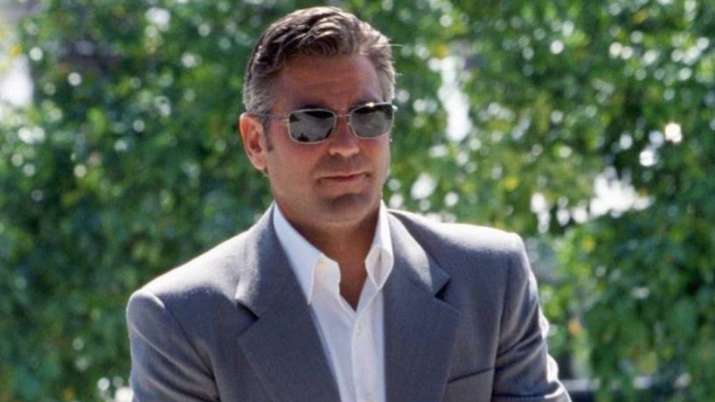 Hollywood star George Clooney has penned an open letter to the media organisations world wide, asking them to not publish images of his youngsters. Clooney, who shares two kids with spouse Amal Clooney, determined to write the letter after a British tabloid printed photos of actor Billie Lourd and her child, reported Deadline.

“I am a public figure and accept the oftentimes intrusive photos as part of the price to pay for doing my job. Our children have made no such commitment,” the 60-year-old actor stated.

Clooney asserted that having photos of his youngsters on the web may put their lives in danger due to his spouse Amal’s job as a human rights lawyer.  “The nature of my spouse’s work has her confronting and placing on trial terrorist teams and we take as a lot precaution as we will to preserve our household secure. We can’t defend our kids if any publication places their faces on their cowl.

“We have never sold a picture of our kids, we are not on social media and never post pictures because to do so would put their lives in jeopardy. Not paranoid jeopardy but real world issues, with real world consequences,” he added.

The actor concluded by saying that he hopes the media’s “need to sell advertisement” is not larger than the necessity to “keep innocent children from being targeted”.

George Clooney is not the primary Hollywood movie star to have made request to publication homes to not publish photos of their youngsters. Earlier stars Blake Lively, Gigi Hadid, Ashton Kutcher, Sophie Turner and Joe Jonas, Katy Perry and Orlando Bloom and Gigi Hadid and Zayn Malik have additionally made the same request.