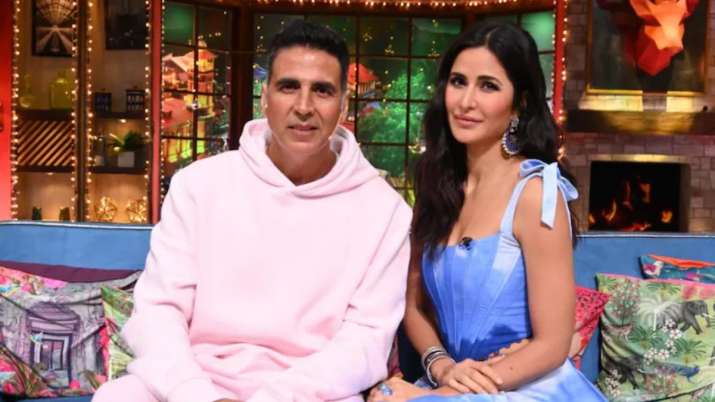 It is sort of pure to do a retake during the taking pictures of any film however what if the sequence turns into actuality and that is what Akshay Kumar revealed on ‘The Kapil Sharma Show’. Akshay shared that during a shot, Katrina Kaif had slapped him throughout the face. Akshay and Katrina got here to the present as particular friends for the promotion of their movie ‘Sooryavanshi’. The movie launched in theaters on Friday (November 5).

Kapil requested Katrina if there was ever a time once they needed to do a retake in a shot: “While shooting with Akshay pajji in ‘Sooryavanshi’ you romanced and slapped him as well. Which scene had more retakes?”

Katrina replied to this, saying: “There was no retake in the slapping scene, it was shot at one go.” Akshay continued: “It happened in reality. Because the gaps can be seen in a shot, she slapped me in reality.”

The Sooryavanshi particular episode of The Kapil Sharma Show will air on Sony Entertainment Television on Saturday at 9.30 PM.